PowerBuilder 2017 R3 introduces support for encoding and encrypting data, something of particular interest when using REST web services.  We're going to take a look at those new features.

Hex Encoding converts each byte in the data into it's hexadecimal ASCII value.  That allows the data to be transferred as text rather than binary values.  The decode method is then used to convert the data back into binary format.  As an example, but one that uses plain text, the phrase:


The quick brown fox jumped over the lazy dog

Base64 Encoding takes each byte of data, breaks it into pieces and then converts the pieces into one of the 64 printable ASCII characters in the Base64 table.  Using our previous example of "The quick brown fox jumped over the lazy dog" we get the following after Base64 encoding:

URL encoding deals more with handling special characters found in URLs that can cause problems when the URL is embedded with other data in a transfer format that would end up interpreting those characters incorrectly (e.g. XML).  So, with URL encoding:

Symmetric encryption is useful for encrypting large amounts of data, as it's very fast and can handle large blocks of data (e.g., up to 250 million terabytes).  The issue is that the same key is used for encoding and decoding the data, so you have to find some means of providing the recipient of the message with the key, so it's less secure. 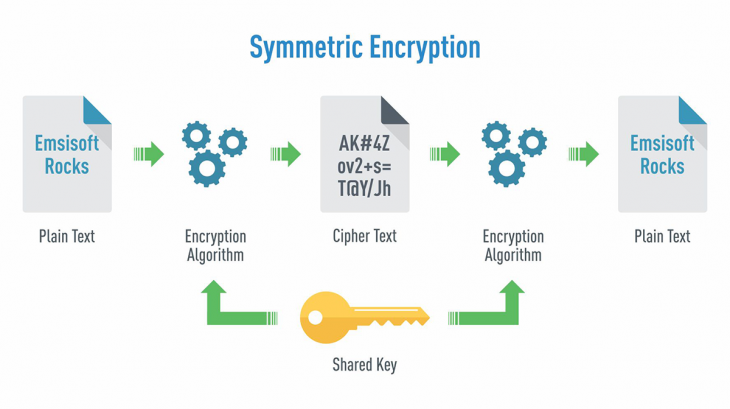 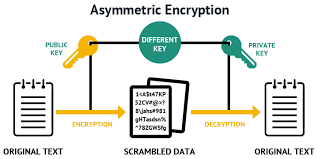 As with symmetric encryption, there are two methods on the new CyrpterObject of interest which take UTF-8 blobs as input and return UTF-8 blobs.

However, whereas the key used in symmetric encryption could be generated as a certain length of random characters, there are certain algorithms that must to be used depending on the encryption algorithm to generate a public/private key pair for asymmetric encryption.  There are a number of tools that can be use to generate such key pairs such as open-ssl, puttygen, or the sign tool  (sn.exe) provided as part of the Windows SDK.  PowerBuilder now can as well, using one of the other methods of the new CrytpoObject:

The function returns an integer indicating success or failure.

Asymmetric signing serves a different purpose than encryption.  Signing it used to verity (a) the integrity of the data and (b) the source of the data.  During signing, a hash value is calculated for the data.  The sender's private key (not the recipient public key as in asymmetric encryption) is used to encrypt that hash value.  The recipient calculates a hash value for the data they received.  Then they use the sender's public key ( not their private key as in encryption) to decrypt the hash value and compare it with what they calculated.  If they match, they are reasonably confident that the sender is the source of the data and the data wasn't tampered with. 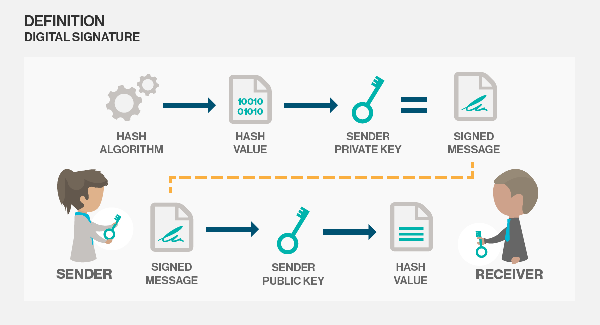 And once again, we have two methods on the new CrypterObject of interest to us (as well as the AsymmetricGenerateKey method already discussed).

Hashing is roughly similar to calculating a checksum on data in order to validate data.  Both are means of taking a large amount of data and reducing it to a much smaller piece of data.  The value calculated before data transmission is then compare with the value afterwards to determine if the data was corrupted during transmission.  There are important difference though in how the two are calculated.

There are three methods on the new CyrpterObject that are used to calculating hash values for data.  Note that unlike encoding or encryption there are no methods for "de-hashing" the value back to the original data.  That can't be done.  The hash is a one-way operation.

The new functions provided in the CoderObject and the CyrpterObject give use all of the encoding, encrypting, hashing and signing functionality we can reasonably expect to need for some time.

Posted by Bruce Armstrong at 10:25 AM

Can you please share the code which you have used for Appeon Demo. I am trying to do Sign for JWT but I am not getting success on it and help/resources for this new functionality is less. I tried to do the same what you have done but I am getting the results of Blob to String on different characters may be Chinese. I checked your Google Drive PowerBuilder Samples folder but I cannot find it over there.

Thanks in advance.!
Pushparaj

The code should be available on CodeXchange on the Appeon Community website.