Implementing Drag and Drop from your application to Windows Explorer

Getting PowerBuilder to accept file drops from Windows Explorer is fairly straightforward.  Getting it to support drag and drop of files from your application to Windows Explorer is actually fairly straightforward as well, but not entirely obvious.  We're going to start looking at how to do with starting with the .Net target types (WPF and .Windows Form) and then look to see how we might use the same technique for Classic Win32 applications.


Read more »
Posted by Bruce Armstrong at 4:18 PM No comments:

Note:  This blog entry is basically the written version of a video I did for the SAP Database and Technology Academy.  You can either watch the video or read the blog entry, or both if you're so inclined.


Read more »
Posted by Bruce Armstrong at 4:17 PM No comments:

It's a series of short (e.g., < 15 minute) videos explaining how to use various SAP products.  Here's the first set for PowerBuilder, with more coming soon.

http://www.youtube.com/user/saptechnology/videos?query=PowerBuilder
Posted by Bruce Armstrong at 4:13 PM No comments:

Normally TeamSybase gets together a couple of times during a TechWave, perhaps a day before it starts for a team meeting and then at least once more during the event for a lunch or dinner.  This year we were only able to get together on the last day for breakfast, and even then some had to leave early (or not even make it) because of early flights.

None the less, we were able to accomplish the primary thing we wanted to accomplish during the gathering.  We presented Sue Dunnell with an award recognizing her efforts in product management for the PowerBuilder product.

Posted by Bruce Armstrong at 9:00 AM No comments:

After my second session I headed over to the exhibit hall to get some lunch.  On the way, I heard someone shout out "free beer" from the Clubhouse area.  I don't drink, but it still got my attention, so I wandered over, just in time to find Dave Fish and John Strano offering a demonstration of PowerBuilder 15 for all of the SAP TechEd attendees.

Posted by Bruce Armstrong at 1:00 PM No comments:

Sue Dunnell presented the PowerBuilder Developer Roadmap at the PowerBuilder Developer's Conference at SAP TechEd earlier this week.  It was similar to the roadmap that was presented earlier this month in the webcast.  As at the webcast, the enhancements that were planned were broken up into two categories: "Near Term" and "Future Innovation".  It appears those are standard categories for SAP product roadmaps, SAP doesn't give planned release dates or versions that enhancements will be included in their products.   I saw the similar categories (and lack of specifics on release dates or versions) at other SAP product roadmap sessions at TechEd.

In the case of PowerBuilder, the enhancements were also designed in color to represent those that were "Original Plan of Record" and those that were "Additions to the Plan" as a result of SAP's growing involvement in the product.  The one major difference here from the webcast earlier this month was the addition of "PowerBuilder Classic enhancements" as "Mid-Term" and "Original Plan of Record" enhancements.  I believe that indicates that their not being included in the webcast was simply an oversight.  In particular, John Strano later demoed some of the PowerBuilder Classic enhancements that we've been shown before in road shows, particularly docking windows.
Posted by Bruce Armstrong at 4:11 PM No comments:

Real Time Data Platform - incorporation of a number of Sybase tools into an integrated product. You can stay with the individual products, or you can migrate to the new platform. 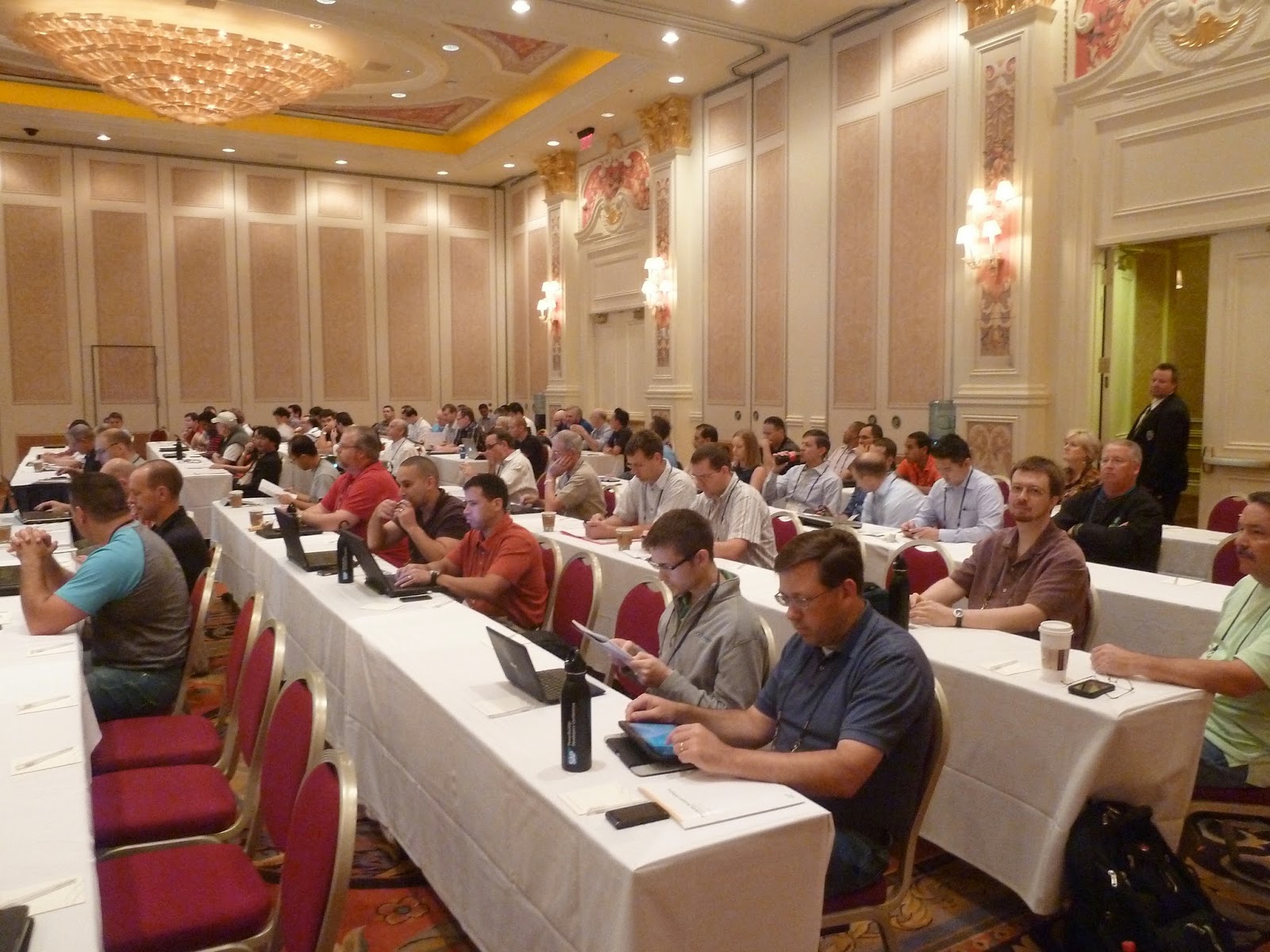 Read more »
Posted by Bruce Armstrong at 11:00 AM No comments:

For those of you who were not able to make the recent PowerBuilder roadmap webcast, a recording of it is now available.  Since it was recorded using Adobe Acrobat Connect, it does require the Flash Player to view it.  So no viewing in the iPad....

Posted by Bruce Armstrong at 2:26 AM No comments: